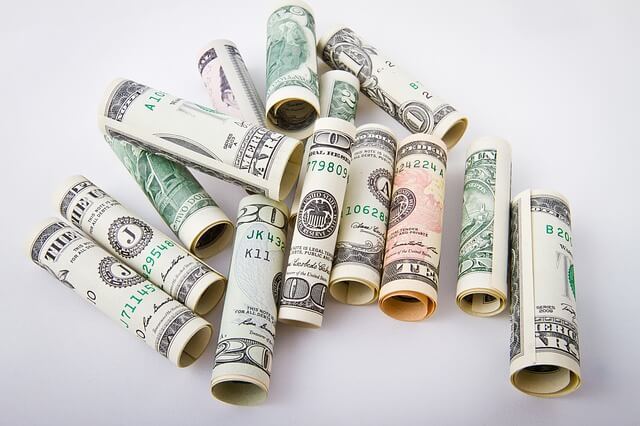 How Much Do Tattoo Artists Make? (An Average Salary)

So just how much do tattoo artists make? Making the leap to become a tattoo artist is a major life decision that is going to require a lot of hard work and dedication—so it’s only natural to want to know what a tattoo artist salary looks like before dipping your toes in the ink.

After all, as much as we would all love to pursue our dreams and make our hobbies our jobs, for most people keeping the lights on and a little bit of food in their belly takes priority!

Well, in a nutshell, being a tattoo artist can net you anywhere from $19,000 a year to boasting a net worth of over 5 million! 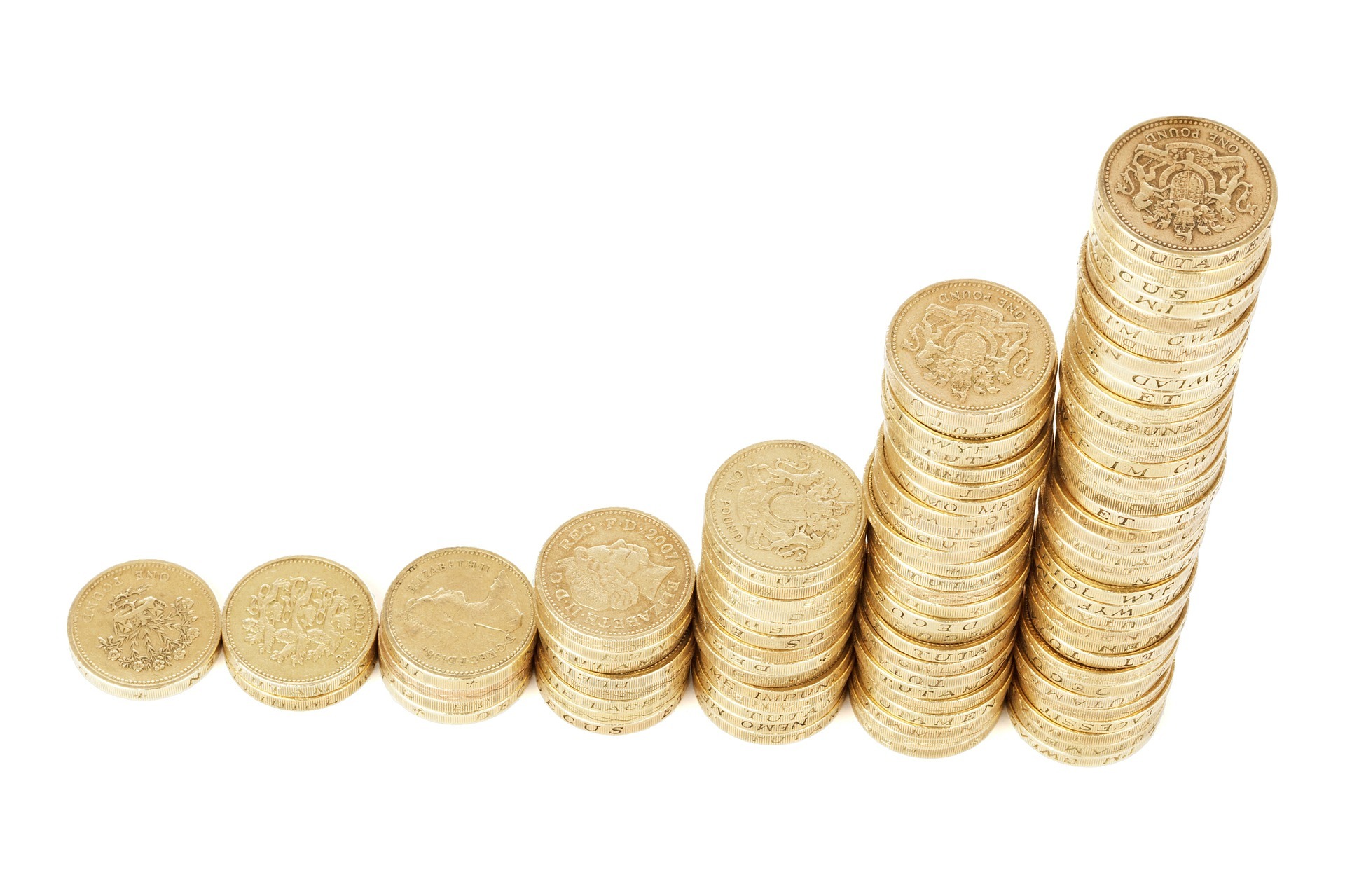 Usually, you won’t find yourself on the low end of this statistic for very long, but as of January 2016, according to payscale.com, the low end is right under $19,000 a year! Now, this is not a lot of money, not by a long shot. That's essentially making $9 an hour at a 40 hour a week gig.

Typically this end of the pay scale is only reserved for those tattoo artists that are first timers and have just gotten out of their apprenticeship, before they can build up any kind of clientele.

A lot of factors come into play when talking about the average tattoo artists salary, including, where you’re located, your skill, your level of experience, your clientele, and how well you are will people.

The city you're working in plays a huge role in the averages though, for instance, the average salary for an artist in Austin, Texas is $38,000 a year while in New York City it’s $54,000 a year. Working in Los Angeles will net you an average of $43,000 a year. So where you live and work ​has a huge say in your level of monetary success as a tattoo artist.

Now that’s not to say you are destined to be confined by these averages.

Once you have built up your reputation, with a little bit of intuition and some entrepreneurial spirit, you can even venture out to become your own shop owner. Where not only will you make the money for the tattoos you are doing, you will also make money off of every tattoo artist in your studio! You can make 3, or 4, even 8 times more a year as a tattoo shop owner!

Famous End of The Tattoo Salary

It’s hard to want to be in the tattoo industry and not from a hit reality TV series Miami Ink. Kat Von D having her own show, LA Ink, as well. While both of them have now expanded into other business ventures, they both used being a tattoo artist to build up massive net worth's. Kat Von D has gone on to amass a net worth of 5 million while Ami James has 5.1 million sitting in his bank account thanks to being a tattoo artist!

How a Tattoo Artist Makes Their Money

Now that you’ve seen the massive discrepancies between the low end and the high end of the tattoo artists pay scale, you might be wondering how it is you make it to one end or the other?

Making money in the tattoo industry boils down to a few different things.

Number one being, you have to be self-motivated and be willing to grind to put your name—and your artwork—out there. You can’t just get in a shop and try and live off walk-ins and referrals. You need to get out there, go to events and festivals to hand out your business cards with a link to where they can see your portfolio, pass out flyers to local businesses, or take out ads in the paper or on the radio. Do anything, just put your name out there.

You’re not going to get paid an hourly wage, you’re going to make commission plus tips. Generally, the shop you are working at gets 40-60% of what is charged for the tattoo, and you get to keep the rest plus any tips you make. At other shops, you might get charged a flat fee for a booth rental, and you keep everything else.

Either way, this doesn’t take into account that you are responsible for your own supplies: tatto​​o ink, machines, needles, all of that stuff. You can write them off as tax deductions at the end of the year, but that only goes so far.

Beside’s the city your tattooing in playing a huge role in your monetary success, as mentioned earlier, another huge factor is the way you are with people. If you connect with clients really well and establish rapport with them: 1. They will tip you better 2. They will send you referrals. So it’s always smart to try and build relationships and network.

All of this ties into, basically, you’re a salesperson, you need to get out there and sell yourself, and your product, if you want to rake in the big bucks!

So just how much do tattoo artists make? Well, really that’s up to you!

How To Reduce Tattoo Swelling?

How Long Do Finger Tattoos Last?

What is a Henna Tattoo: Ultimate Guide in 2020

Popular
Recent
Tattoo Aftercare – How To Take Care of a Tattoo 0 comments
Tattoo Apprenticeship – How to Become a Tattoo Artist 0 comments
Tattoo History: From Caveman to Modern Society 0 comments
Kuro Sumi Tattoo Ink Review 0 comments
21 Simple Gardenia Tattoo Designs with Meaning October 1, 2020
How To Reduce Tattoo Swelling? September 26, 2020
25 Ancient Greek Sisyphus Tattoo Design Ideas September 21, 2020
How Long Do Finger Tattoos Last? September 18, 2020
Earnings Disclaimer: When you buy certain products from some of the sites which we link to, Tattoo Like the Pros receives a commission.