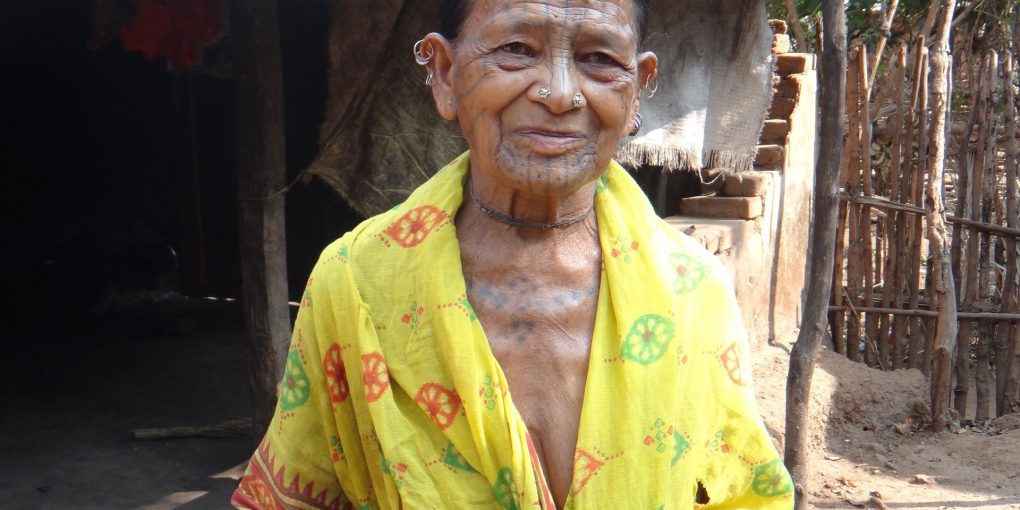 The history of tattoos dates back thousands of years and has been used throughout time for many different things ranging from displaying status, marking slaves, even segregating criminals. Some evidence even suggests that the art of tattooing can be traced back to the beginning of mankind. Today, in modern society, tattoos are used primarily as a form of self-expression, and widely accepted throughout western culture.

History of The Word Tattoo

For the longest time, the oldest known existence of tattoos dated back to around 2000 B.C. in ancient Egypt. Various female mummies, including a Priestess known as Amunet, had been found with tattoos on their skin, and carbon dating put them alive at around 2134–1991 B.C. That was until Ötzi the Iceman, who was discovered around the Italian-Austrian border in 1991.

Carbon dating puts Ötzi at around 5,200 years old! Meaning he was alive somewhere between 3370-3100 B.C. It is believed---due to the placement and design of his tattoos---that Ötzi’s tattoos were actually meant to be therapeutic. The tattoos were dots and small cross around his lower spine, right knee, and ankle joints; which are all areas of strain degeneration. This suggests that they could have been applied in hopes to relieve joint pain.

Tattoos in Other Cultures

Evidence of tattoos in ancient Egypt has been found almost exclusively on the mummies of women during the dynastic period (pre-332 B.C.). These tattoos consist of an array of dots in a dark pigment on the abdomen, breast, and thighs. There are many theories as to why it was this way including to mark prostitutes, therapeutic roles, and some believe it could have been used as an amulet for the difficult time of pregnancy.

In Japan, it is thought tattoos had been used for both spiritual and decorative means dating back all the way to the Jōmon or Paleolithic periods (up to 14,000 B.C.). There is Chinese text from before 300 AD that describe how the Japanese would use tattoos to indicate social differences among one another. And around the beginning of the 17th century, tattoos started being used as a way to mark criminals. These tattoos varied from crosses on the arms to the Kanji for dog on one's forehead.

It’s said that the Samurai first used tattoos as a way to identify a dead warrior. A Samurai's armor was worth a lot, and would often times be stolen by other warriors, or scavengers of the battlefield, and sold for profit. In the Meiji period (1873) the Samurai were forced to disband and were no longer allowed to carry their swords and armor. When forced to retire their armor, many Samurai took on tattoos as a way to show their true origins.

Once disbanded, many Samurai joined the newly formed, western style, army of Japan, while other went on to become scholars and business owners. Many, craving the power they once had, became bandits and thieves. However, when the Meiji government outlawed the art of tattooing, many of these once highly respected Samurais now became criminals in the eyes of society.

Having lost their power and their status, many of the Samurai would go on to join the Yakuza---which at the time was merely a small organized group of peddlers, permitted by the government to carry a short sword---forming what is effectively the known today as the Japanese Mafia.

In the ancient Mediterranean world, tattoos were commonplace amongst certain religious group, which many believe may have contributed to the outlawing of tattooing in Leviticus. During the classic Greek period, however, tattooing was only common among slaves.

The tattoo history of the many ancient cultures is vast, every culture used tattoos for different meanings, and had their own unique way of performing the art, different method for pigment and different tools.

History of Tattoos in America

Tattoos were not ingrained in America's early culture like it was with many other nations. In fact, rarely would you see anyone with a tattoo in the early days of America. The only place that tattoos were commonplace were among American seamen just after the Revolutionary War. The American seamen donned tattoos in hopes to avoid impressment by the British Royal Navy.

Sailors were given protection papers by the American government, meant to protect them from impressment while out at sea, to prove their American citizenship; often times the descriptions of the sailors were general so British Navy officers paid them no mind.

To avoid this, sailors started getting tattoos to help better describe themselves on their protection papers. These tattoos would typically be done on ships using a variety of things as ink---sometimes even gunpowder and urine.

The first known professional tattoo artist in America, a German named Martin Hildebrandt, opened his tattoo parlor in New York City in 1876. During the civil war, he became very popular amongst the soldiers, and sailors, of both the Confederate and union soldiers. So much so he would even travel around from camp to camp to do tattoos. This is said to be the start of the age-old tradition of American Military Men getting tattoos during their service.

Since the 1970’s tattoos have taken on a new form in western society. No longer thought of as something for the rebels, tattoos can now be seen on people in all walks of life. The social stigma that once surrounded tattoos has all but dissipated. More and more tattoos are an accepted part of modern society, tattoos have even been displayed in art museums.

Today tattoos are often used to symbolize something in one's life. People get tattoos to honor the dead, to honor life; they even get them for absolutely no reason at all. In modern day, there are even social movements gathered around tattoos, like the Project Semicolon movement.

History of the Modern Tattoo Machine

What is a Henna Tattoo: Ultimate Guide in 2020

Tattoo Prices: How Much Will I Pay?

Popular
Recent
Tattoo Aftercare – How To Take Care of a Tattoo 0 comments
Tattoo Apprenticeship – How to Become a Tattoo Artist 0 comments
Tattoo History: From Caveman to Modern Society 0 comments
Kuro Sumi Tattoo Ink Review 0 comments
21 Simple Gardenia Tattoo Designs with Meaning October 1, 2020
How To Reduce Tattoo Swelling? September 26, 2020
25 Ancient Greek Sisyphus Tattoo Design Ideas September 21, 2020
How Long Do Finger Tattoos Last? September 18, 2020
Earnings Disclaimer: When you buy certain products from some of the sites which we link to, Tattoo Like the Pros receives a commission.